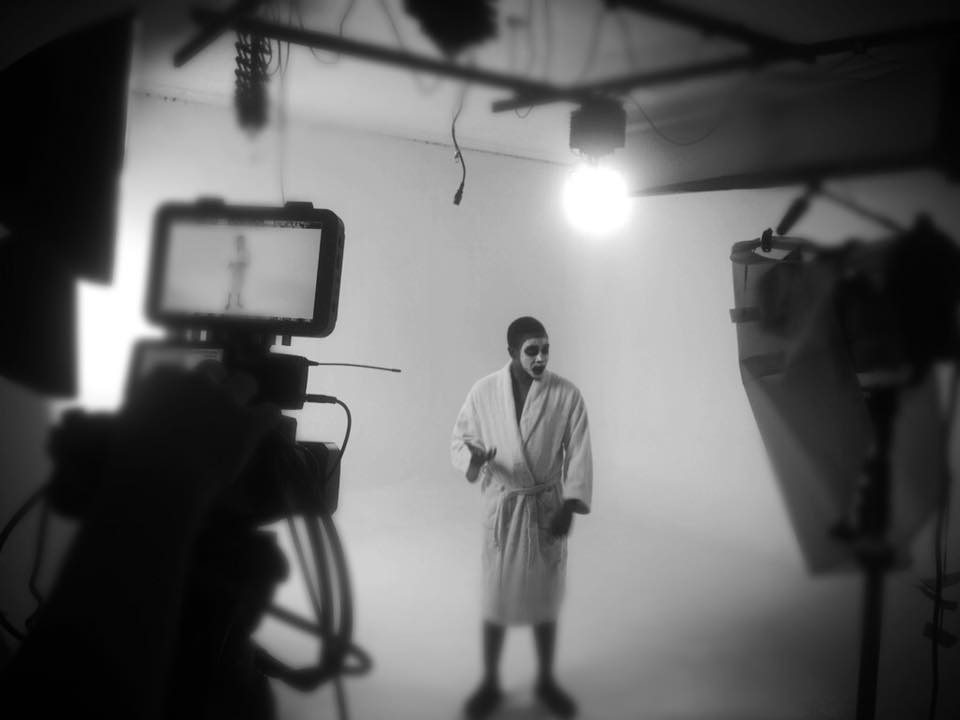 It is evident that video content sells way better than textual content. Just look at the explosion of Facebook Live, Instagram stories and Snapchat. Creative work performs in the video medium. Concepts come alive. That’s why we enjoy video and photo shoots so much. Stock stuff is fine and functional, but live action recordings and photo shoots are fun. Fun vs. Fine. Pretty obvious which one wins then. 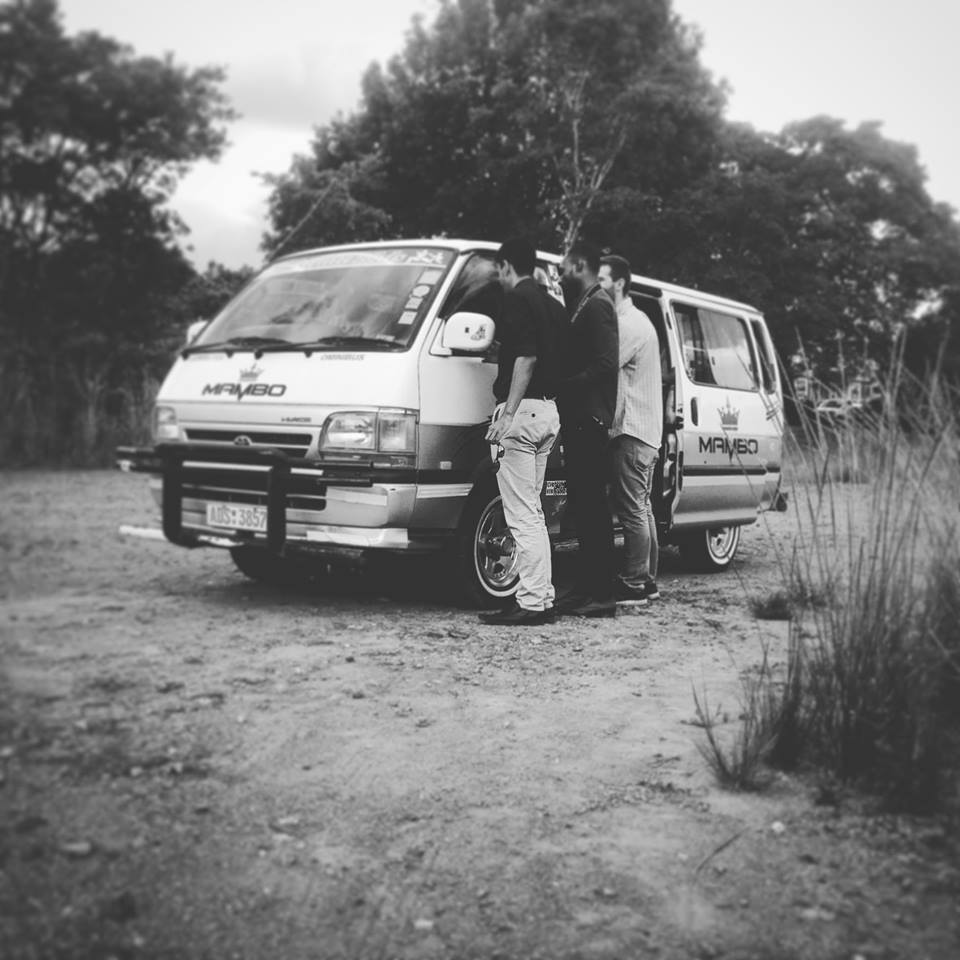 Lights, camera and all the other stuff

Before you see the glamour that is the final production, there’s a lot that goes into a live action shoot. It starts with a workable concept. By workable we mean a valuable Big Idea from which an emotive benefit that transcends the screen can be derived, with all practical considerations reasonably executed. Basically, an idea that doesn’t stink that can be easily film and edited. Believe it or not, even a shoot requires a brief. It has to be written down in a storyboard or script before it can be transferred onscreen.

The variables or ingredients on set include:

All acting as ‘the producer’, the art director, copywriter and creative director have to work together to produce each scene, understanding the tone and effect it has to produce. They need to choose the lighting and camera angles that are most apt. Selection of the model or actors is essential. Their skill, character and believability is often what builds credibility. We’re lucky to have worked with naturals. Shout out to them!

The ability to capture the particular emotion that conveys the message or emotion. The actors should be able to act. Sounds simple, but often enthusiasm is misunderstood as talent. Excitement too, must be tempered unless you are specifically going for an OTT performance.

Now, we’re an unashamedly theatrical bunch. But, goodness, humour must be measured! Even while working with a comedian. Slapstick has its places, and can provide tremendous comedic value. But it’s more important to maintain ‘conversational engagement’ i.e. you still need a message that cuts through the humour. The last thing you want is someone breaking character over and over. Time is a valuable resource when it comes to filming.

Transerv’s #OneWay or Another (more on that here) and Cimas’ iGO market introduction below are good examples of simple, but effective video ads. iGO is an experiential product, both a product and a service, and each element sought to balance the two. A studio background helped to declutter the delivery of the message, with the heroes being the actor, the brand and thanks to show-and-tell, the message. With Transerv, using a common public transport scenario and a ‘vantage point’ angle that gives ‘the full picture’ puts the viewer in the scene – they are part of the action, and can relate because of the subtle humour used. These videos were short, informative and easily shareable. Ah yes, about that…as much as you want a video to have a wide reach, the mentality can’t be “We want it to go viral.” No you don’t. You want it to be effective. Then it can go viral. We know in the age of buzzwords and ratings, everyone wants to create that popular viral idea. But that’s the result – the work of the consumers. You create good work. The ideal video ad then does the work and continues rolling, even after you scream “cut.”

So the final product has to sell an experience. It has to go beyond sensory reception – has the audience seen, understood and stored the message? Most importantly, will they take action? Live action begets live action. Let that sit for a while. Then rewind.